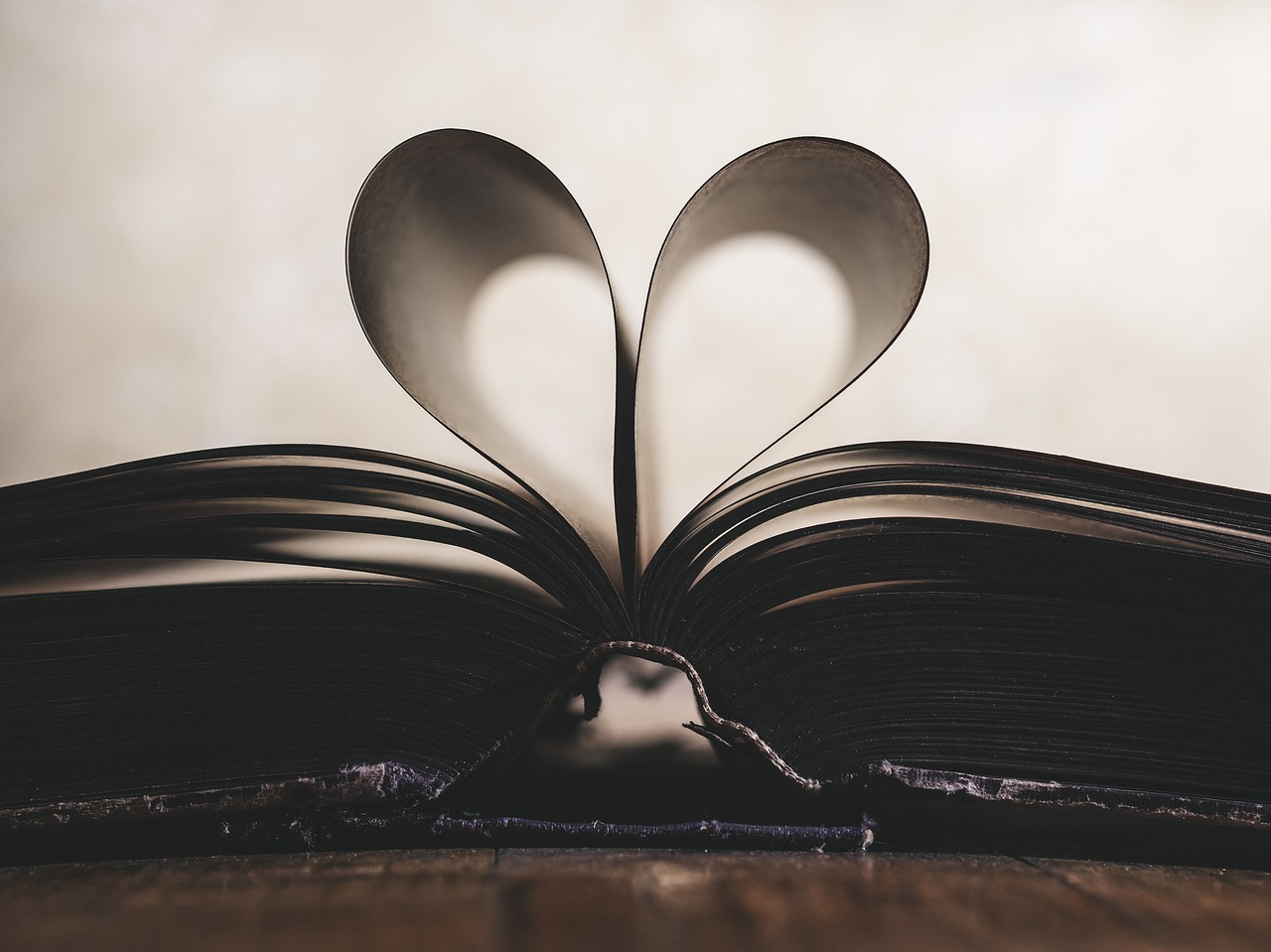 Posted at 14:46h in Digital marketing, marketing by Nuala Browne-Treacy

Snapchat Lenses are best explained as a simplified version of the concept of augmented reality. It is proving extremely popular with its youthful demographic and, key to the future direction of the social media platform, advertising partners.

Lenses are just masks, designs, and graphics that are digitally superimposed on your face.

It must be noted that this isn’t a pure form of augmented reality that the likes of Google, Facebook, and Microsoft are chasing. Those tech giants are researching how technology can use your location, image recognition, and other data to provide more information on what you’re seeing.

However, Snapchat Lenses is a successful loose translation of what the big ball players are attempting to do in connecting the physical and digital world.

And the numbers are impressive.

Users of Snapchat spend on average up to 20 seconds per day using Lenses according to the app’s own statistics. And brands have already racked up incredibly impressive numbers experimenting with Snapchat Lenses through a marketing perspective.

Suntrust analyst Robert Peck believes this engagement could help Snapchat distinguish itself from other social media platforms. In a note to investors on June 21, he wrote:

“We think that Snapchat is evolving beyond just ‘another social media platform’ and could be headed to be the first ‘social augmented reality platform.’”

These developments in Snapchat along with the outlets already convincing reasons about how your brand can benefit from being on the app, really add knockout power to the platform as it continues to surge up the heavyweight ranks.