Cinemagraphs: The Top Design Trend for 2016 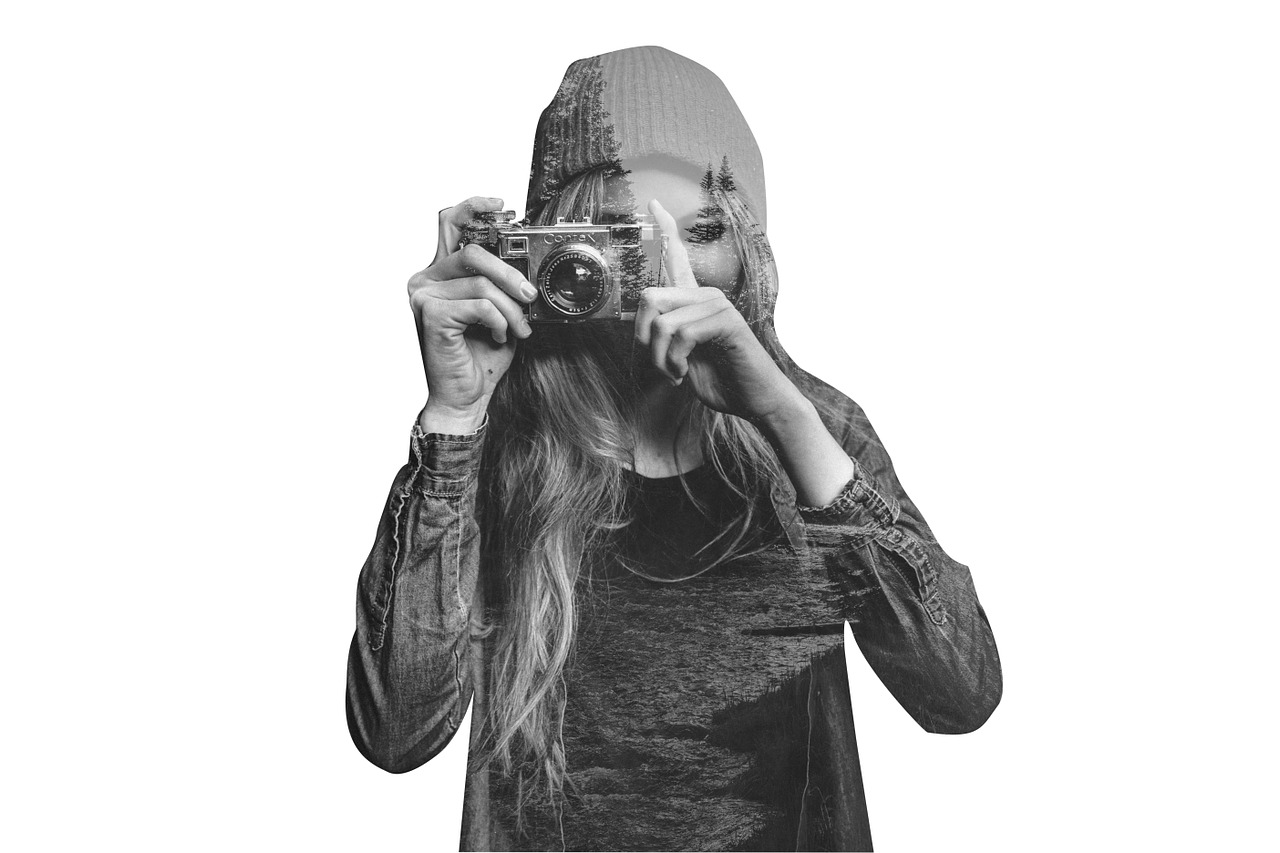 26 May Cinemagraphs: The Top Design Trend for 2016

Cinemagraphs are the explosive new visual utensil that have been named the top design trend to look out for in 2016.

A mix between video and images, cinemagraphs essentially take the best ingredients of both mediums to create faint, “living” pictures.

It is the artistic creativity that this platform provides that tees it up as the perfect weapon for brands to unleash in order to set themselves apart from the rest of the competition. It packs a serious power punch that will enable brands to produce high quality, thumb-stopping content. It is not as intrusive as a video but it is more mesmerising than a photograph.

They are not noisy or action packed, nor do they work off auto-plays, pop-ups, or click-to-plays. Instead, the secret to their appeal is simply their ability to be eloquently memorable.

While cinemagraphs blend looping video elements similar to GIFs they are far more sophisticated and far more engaging.  Unlike GIFs, where the looping elements merely allow the visual to play on repeat, cinemagraphs slight motions act in order to create a seamless illusion that breath life into the visual.

The emphasis is also still heavily weighed on the photographic quality of the image rather than merely creating an animated video clip. This is one of cinemagraphs strongest weapons in its arsenal. It has mass power as a sophisticated marketing tool that will not force brands to dumb down their content in order to secure a cheap like or retweet. Rather it will encourage brands to show their audience that they are indeed a cut above the rest of the market by allowing them to produce some mesmerising, artistic content through the medium.

Check out some breath taking examples of top-quality cinemagraphs at www.flixel.com and be inspired to get your own brand in on the act!